Day One, saturday 15th of january

After a mild warmup session on Dinnington outdoor gym, which our mate Aaron sat out from, fearing he would be seen by people walking past we moved onto our first location, the disabled ramp on the Dinnington library.

This involved us jumping from wall to wall and doing vaults, trying to see what we still remembered, and what we could replicate from each others back catalogue of techniques.

From here we moved onto Tesco for a snack and a hell of a lot of water, little did we know that these would be more of a hinderance than a help.

We continued our training on the Interchange and Dinnington marketplace, this was great, moving between the stalls and onto and off the adjoining buildings. This continued for a while before we finally decided we were done for the day (the aerobic side of things at least.)

The longest part of the day involved a long inter-town walk from Dinnington to Anston Stones, Dead Man’s Cave. Clutching ten litres of water and stopping occasionally for some fun on an uninhabited playground, or cutting through a garden like clumsy ninjas. (Damn infrared sensors.)

When we had traversed the dangers of the clay bog, the giant dangerous spiders and the inhabitants of Anston. We had finally achieved what we had wanted from the hike, photos of us on Anston Stones and in the cave. 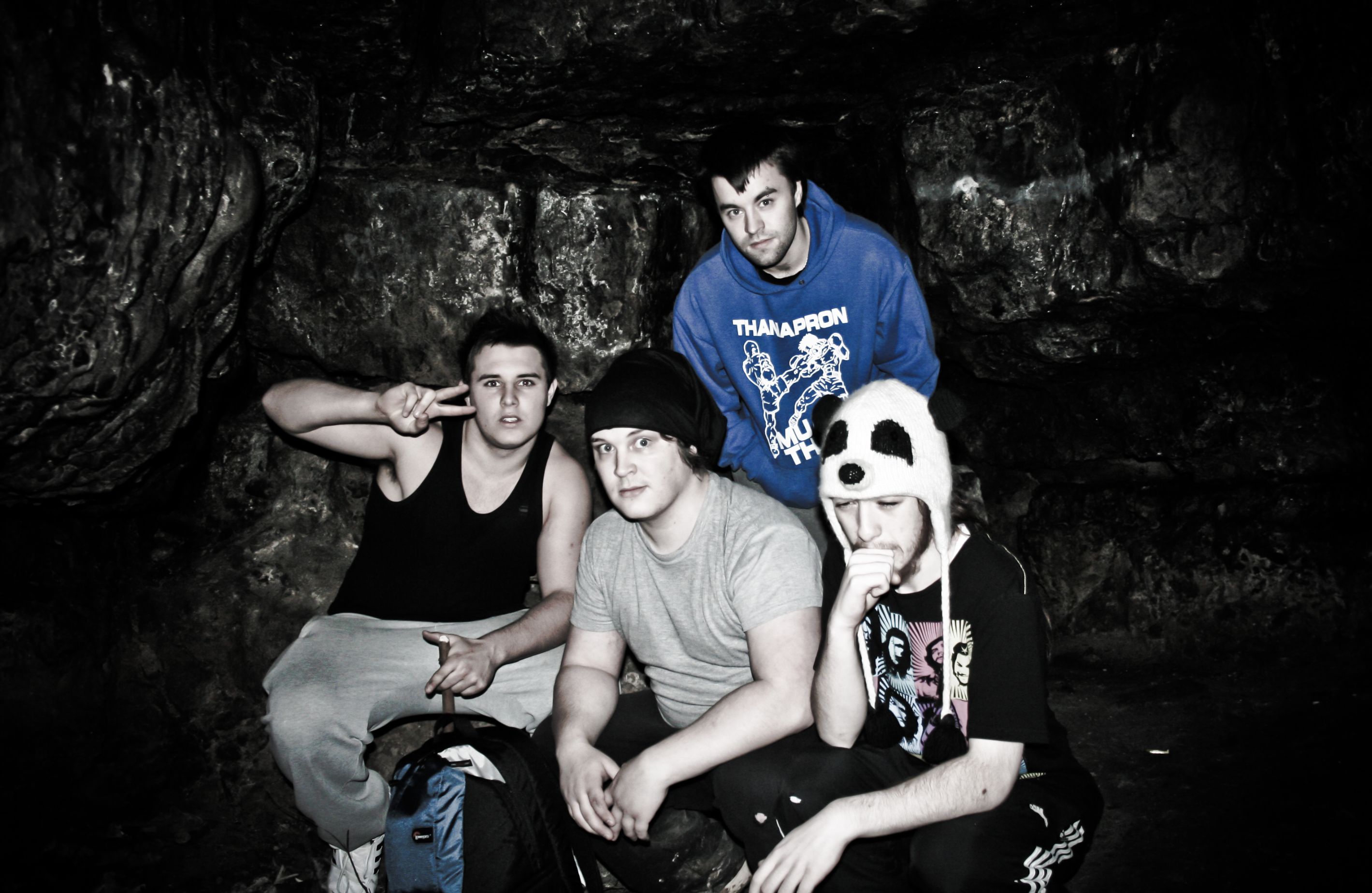 This wasn’t a huge achievement i’ll admit, but if we keep hitting our targets we will progress much faster than if we get lazy. for day one i think we did what we aimed to do.